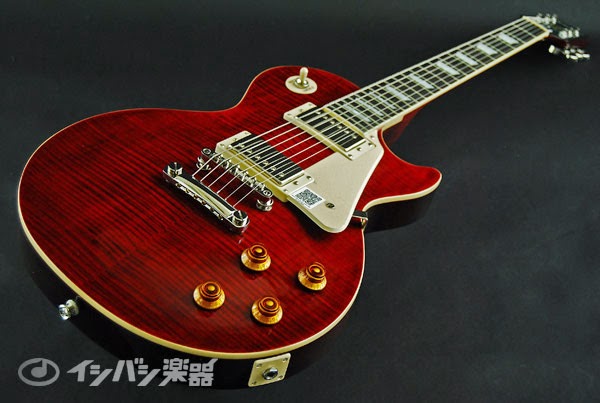 I had developed fascination with Epiphone guitar. The one that I bought was the Les Paul Standard Pro. It basically means a version of Les Paul with the newer 'Pro' pickup. I can pull the knobs and make them single-coils (like Fender Stratocaster). It makes cleaner sound but picks up EMF hum as a compromise. The colour is 'Wine Red' 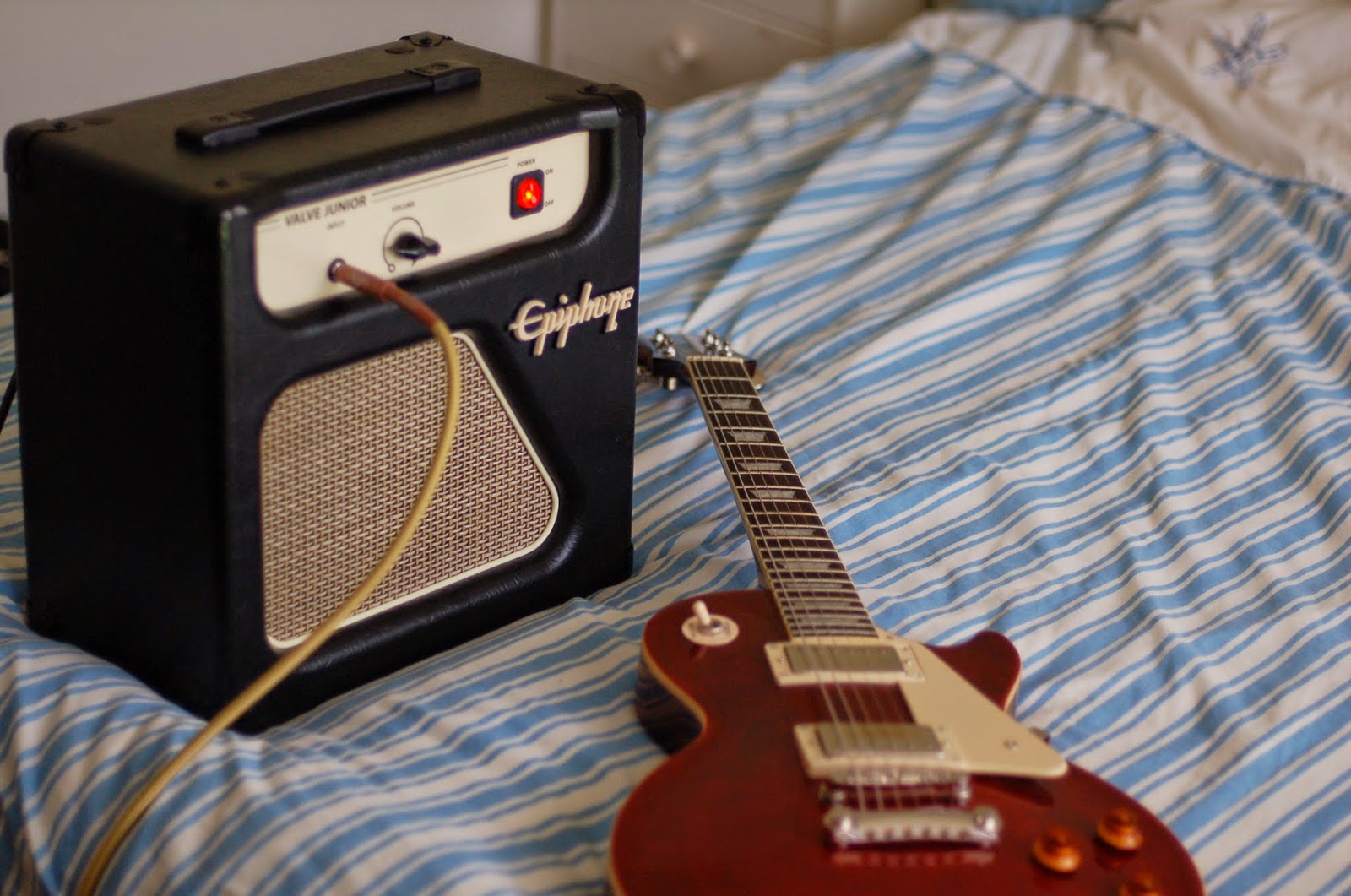 Few years ago Epiphone produced the 'Valve Junior' Amplifiers. They are simple tube amps and was very popular for modders. The one that I got is known as 'V2' and is in pristine condition as shown below. 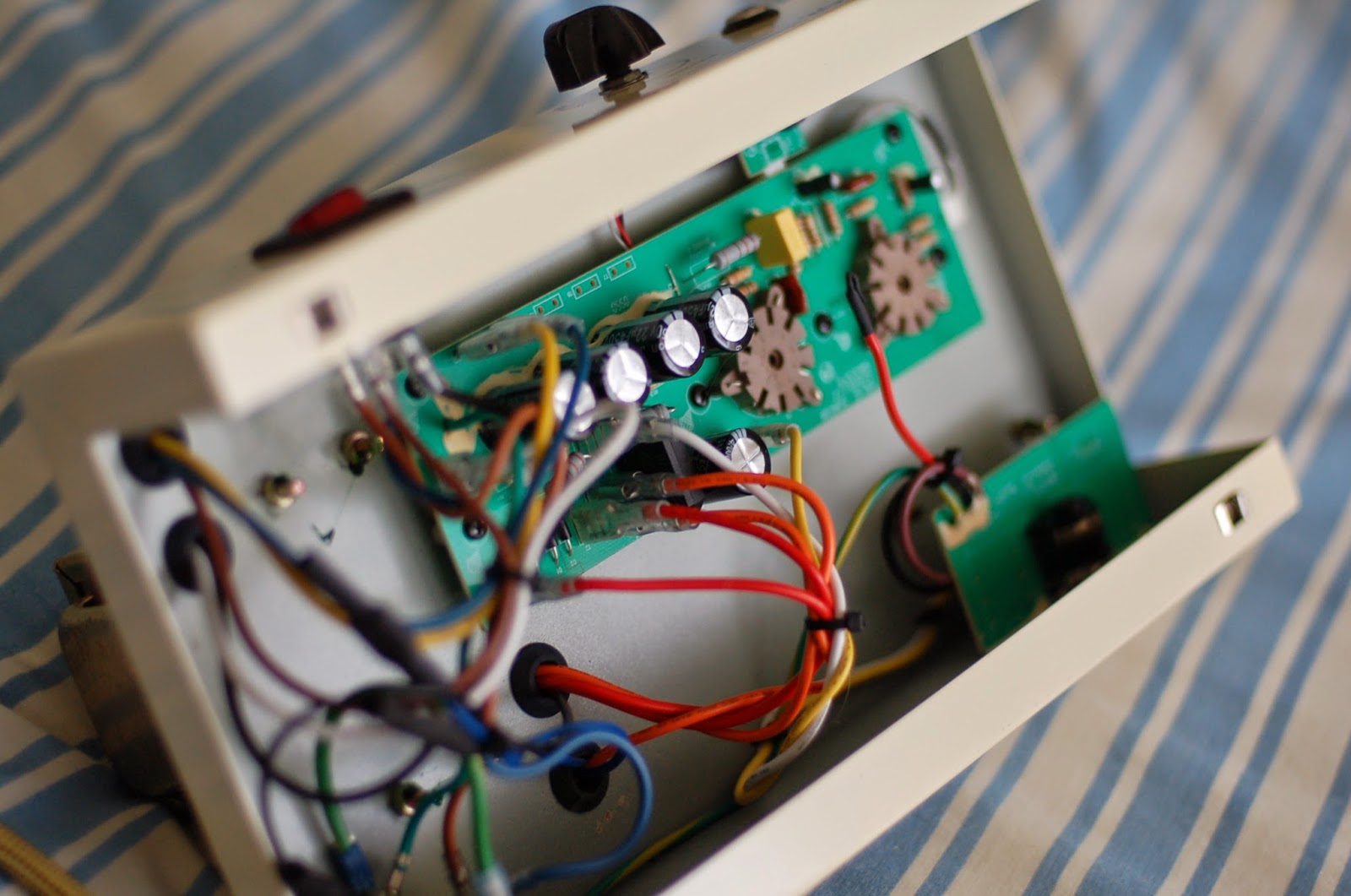 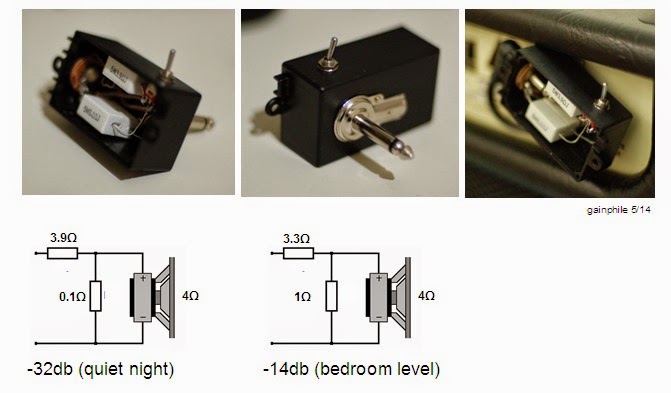 Although the amp is only 5 watts, the 8" loudspeaker is of high efficiency type, like normal guitar speakers. So they play VERY loud. I had to build a plug-in attenuator above so not to disturb the house/neighbours. 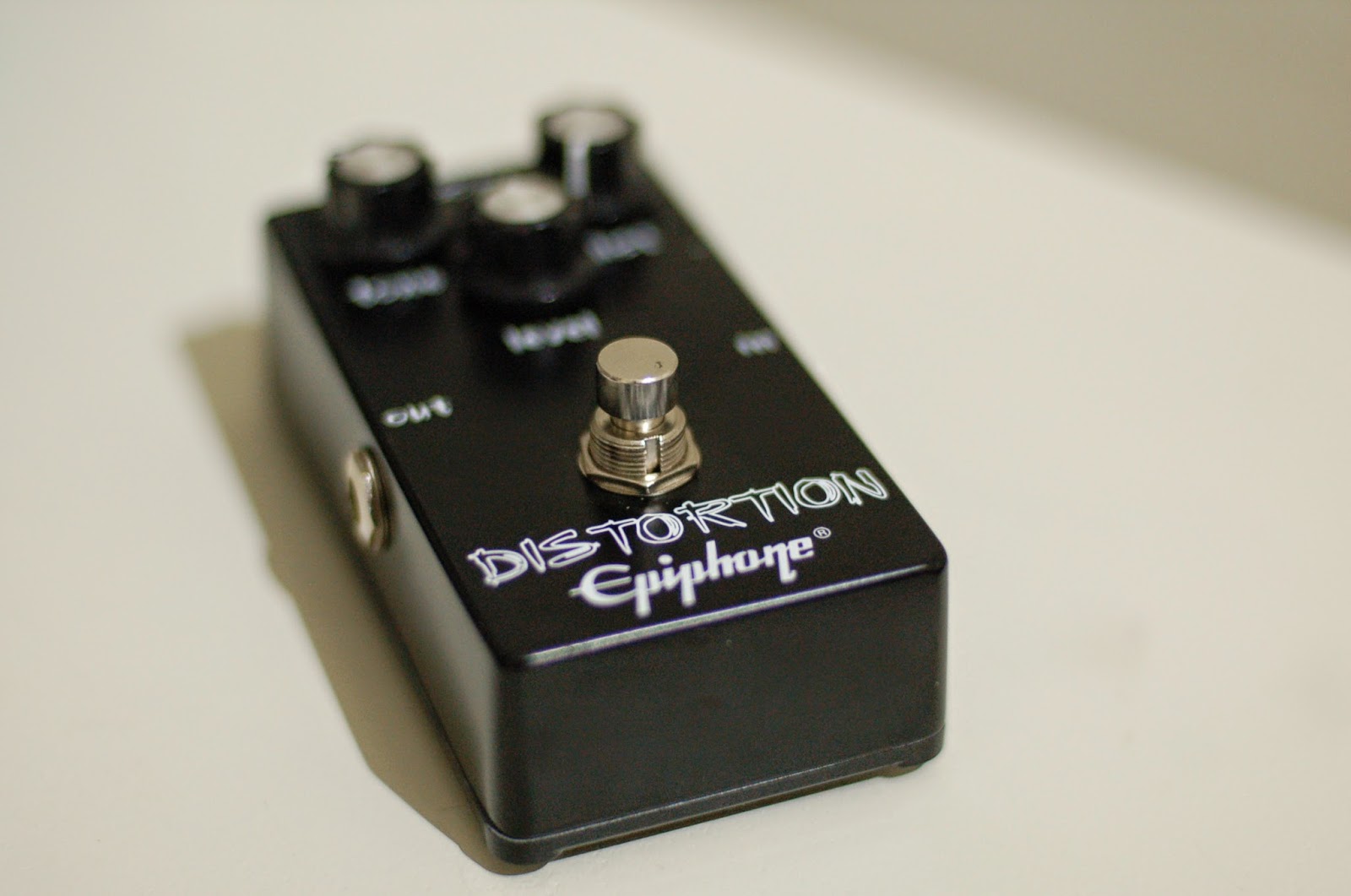 Distortion pedal, also by Epiphone! was added in May 2014.

The guitar community is very large and friendly (ie. mylespaul.com). I learnt few new terms like GAS (guitar acquisition syndrome), NGD (new guitar day), etc. There are endless discussions on tone for example. It's not unlike the HiFi scene and one can easily go down the slippery slope.

I have promised myself: 1 guitar, LOTS of practice !

good to hear from you again :-). I have an Epiphone Les Paul '56 Gold Top and a Fender Telecaster to play with. The amp is a Marshall MG30DFX. The guitars were "pimped" by a professional violin maker (i.e. parallelism of the strings to the neck) because I am not patient enough to do it myself. Unfortunately I ain't got the time to practice as long as I want/should. So I wish you good luck with your ambition. Maybe you might look at Buck Dharmas videos how to play "Don't fear the reaper" http://www.youtube.com/watch?v=4ZEHx6ElJ4o . I think it is fun to play and easy to learn :-).
To check the lower end of the sub section of your speakers you might try "Teardrops" from Massive Attack (if you don't know it already). There are some Youtube Videos with quite good audio quality. I was suprised how low my n-dipole can play.